The feast of the Black Nazarene is held last January 9, 2018. The image’s wooden base is referred to as the peana while its carriage or carroza used in processions is called the Ándas (from the Spanish andar, “to move forward”). The term ándas commonly refers to the shoulder-borne palanquins of religious images and was retained for the icon’s carriage which replaces the palanquins used in processions up until the late 20th century. 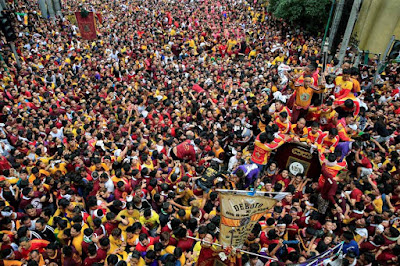 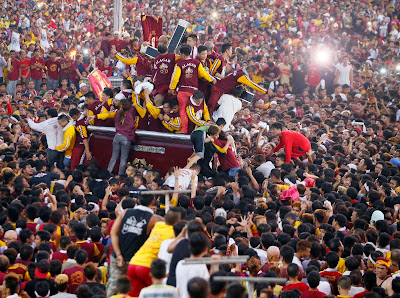 It’s not a joke to go up in the andas of  the Black Nazarene while the procession is being held in the streets of Manila. But, the Kapamilya Star Angeline Quinto did not see this as a hindrance for her which she believes that this is her calling every year as a devotee of the Black Nazarene. 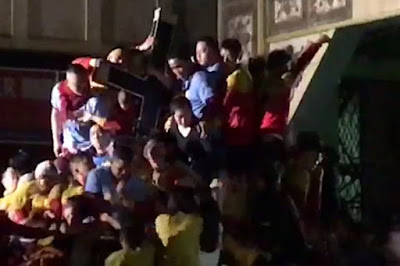 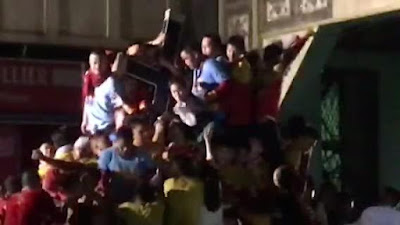 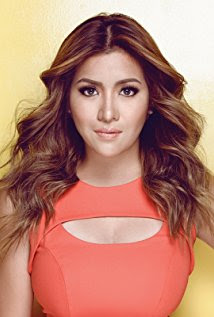