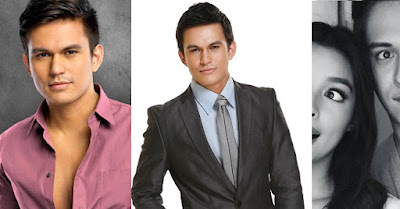 Bartolome Alberto Mott, commonly known by the stage name Tom Rodriguez, is a Filipino-American actor. He is known for being on Pinoy Big Brother: Double Up as a reality TV contestant and his roles in Be Careful With My Heart, Temptation Island, My Husband’s Lover as Vincent Soriano, and My Destiny as Lucas Matthew Andrada.

Although he left to join a rival network, former Kapamilya actor Tom Rodriguez feels grateful that he was still given the chance to work with Erich Gonzales in their film “The Significant Other.” While this was their first project together, Rodriguez said they did not have a hard time building rapport as their personalities instantly clicked. 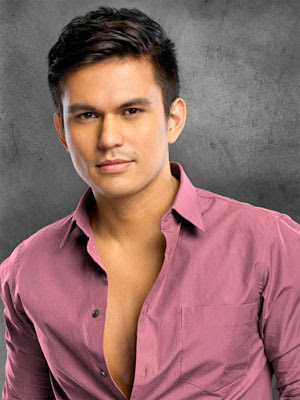 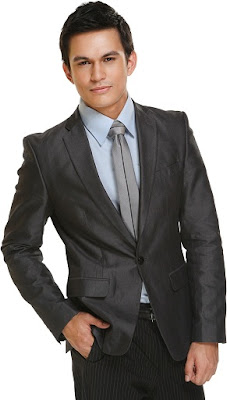 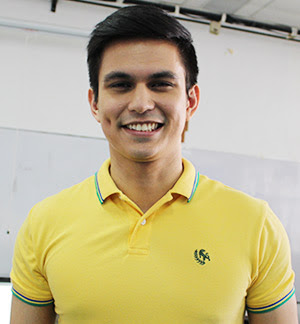 “Buti na lang she’s very tolerant of my quirks din kasi makulit ako kapag nasa set. Minsan madaling araw high energy pa rin kaya I’m glad she’s one of the people that can somehow tolerate that so I really enjoyed that part of her,” he told Push in an interview.

Because of their good working experience, Rodriguez said it would be an honor for him to be able to collaborate with more Kapamilya talents in the future. Among the stars he wants to work with are Liza Soberano and Enrique Gil. “Sila Quen and Liza would be nice to get to work with one of these days. Quen is an awesome person, I consider him a friend. Liza, I have never met her or spoken to her but seeing their dynamics, [ang ganda],” he said. 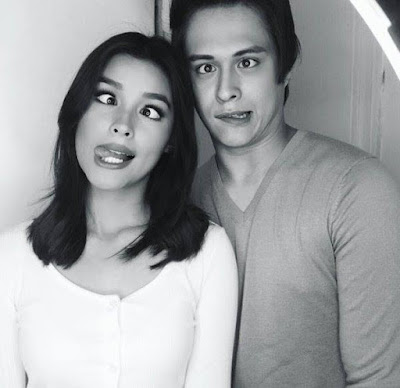 According to Rodriguez, he saw one of Gil and Soberano’s films recently and he loved how the two worked their magic on screen. “Ang ganda kung paano nila binigyan ng justice ang characters nila sa movie na ‘yun so I would love to have a chance to work with them,” he said.

Rodriguez said he would also love to work with people “who are here now and people that I have worked with in the past that are still here.” Before transferring to GMA-7, Rodriguez started his showbiz career with ABS-CBN after his stint on “Pinoy Big Brother.”