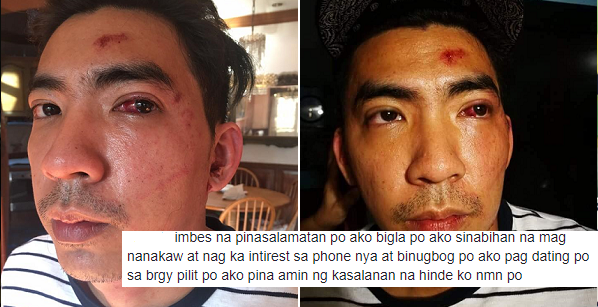 A Grab Driver is asking for justice after he was beaten up by his passenger for returning he left inside the car.

The Driver named Kiel Nigel Yabut sought the help of police and also shared the incident on social media, posting photos of himself after getting attacked by the passenger named Jinno John Simon.
Yabut narrated the story of how he picked up the passenger at 12:21 AM on February 9, 2018, and brought him to his destination to Kamuning. Yabut drove home afterward but he found the iPhone left by the passenger inside his car.
He then immediately called Grab to seek help in contacting the passenger so he could return the phone in the morning. Yabur was able to talk with Simon on the phone and assured him that he will return his iPhone. 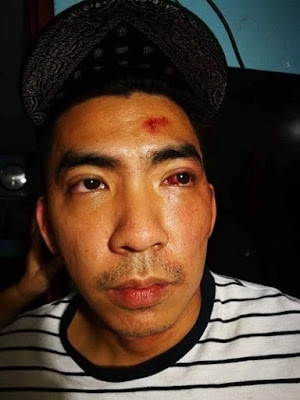 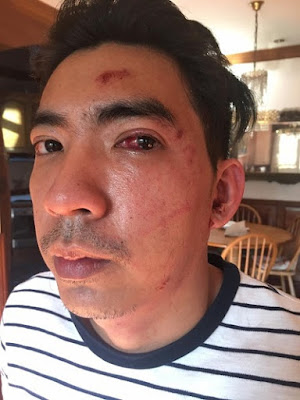 Police Officers invited them to the police station but the passenger refused. The two agreed to settle in the Barangay. 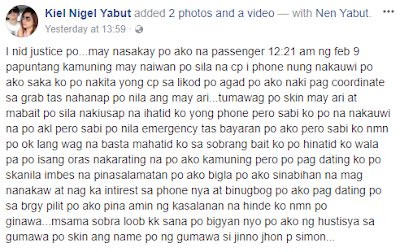