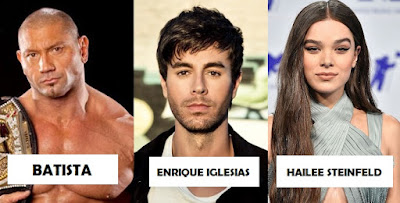 Lets find them out here:

BRUNO MARS – For instance, singer and songwriter Bruno Mars, whose real name is Peter Gene Bayot Hernandez, is the son of a Filipino-Spanish mother who used to live in the Philippines before migrating to Hawaii. Today, the world knows Bruno as the hit singer of the popular songs Just The Way You Are, Grenade, and The Lazy Song. 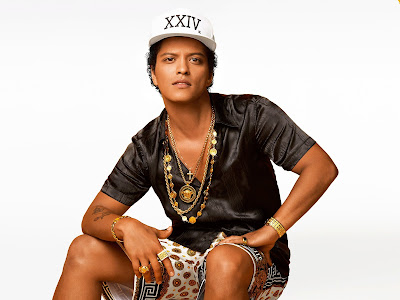 VANESSA HUDGENS – We all know Vanessa Hudgens from the High School Musical films as the brainy student slash talented singer Gabriella Montez. Vanessa came from a multi-racial family; her father is of Irish and American descent while her mother has Chinese and Filipino origin. 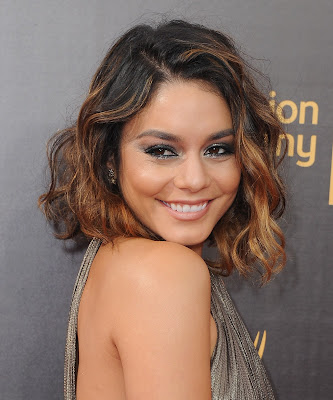 ENRIQUE IGLESIAS – The son of Filipino socialite Isabel Preysler and Spanish singer Julio Iglesias, Enrique Iglesias rose to fame with his popular singles Hero, Bailamos, and Do You Know (The Ping Pong Song). Enrique also happens to be a cousin of singer-actress Ana Maria de Tagle, and second-cousin of actor-model Steven McQueen, both also have Filipino blood in them. 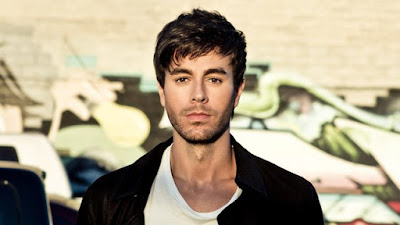 NICOLE SCHERZINGER – Born as Nicole Prescovia Valiente to a Filipino father and a Hawaiian mother, Nicole later on departed from Pussycat Dolls. After her departure, she won the 10th season of Dancing With The Stars, released her solo album Killer Love in 2011, and and returned to acting with a role in Men in Black 3 in 2012. 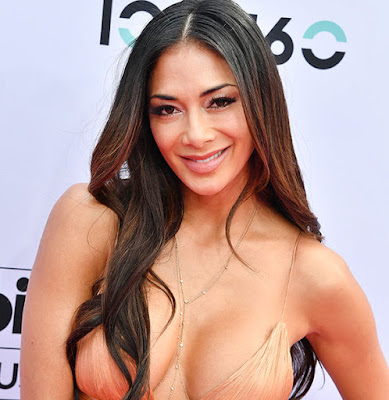 SHAY MITCHELL – Avid viewers of Pretty Little Liars should know Shay Mitchell as the actress behind the character of Emily Fields. She is the daughter of a Filipina mother–who is a native of Pampanga–and a second cousin of Lea Salonga. Last year, Shay graced the cover of Esquire Philippines as the Sexiest Woman Alive. 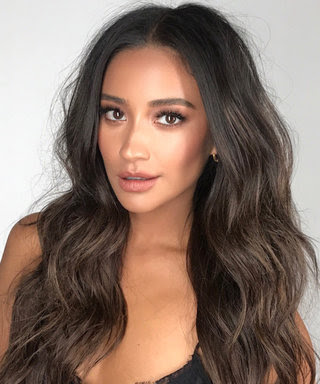 APL.DE.AP – The world-renowned rapper and singer from the Grammy Award-winning group Black Eyed Peas is a native of Angeles, Pampanga. Apl, whose real name is Allan Pineda Lindo, is proud of his Filipino blood, being a son of a Filipino mother and an African-American father. Some of Black Eyed Peas’s songs are actually inspired by the Philippines, which include Bebot and Mare. 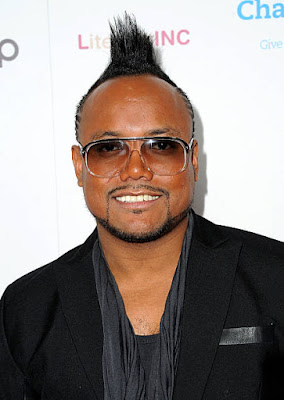 JASMINE VILLEGAS – Filipino-Mexican R&B singer Jasmine Villegas has appeared in some of Justin Bieber’s performances, such as in the music video of the hit song Baby and in the second leg of the My World Tour. She also sang the American national anthem during the Manny Pacquiao-Ricky Hatton bout in 2009. 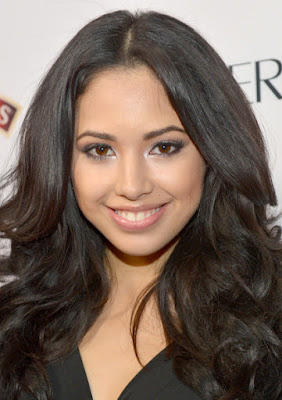 JESSICA SANCHEZ – Jessica Sanchez is the first runner-up in the world-renowned talent search American Idol Season 11 in 2012, which was won by Phillip Phillips. Despite falling short of victory, Jessica has made history in the American Idol by being the highest-placed Asian-American contestant on the show. Her participation on American Idol wasn’t her first TV appearance. At age 11, Jessica also competed in America’s Got Talent. Her father is Mexican-American while her mother is a Filipino from Samal, Bataan. 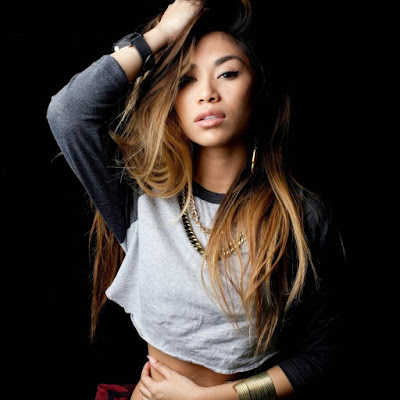 HAILEE STEINFELD – Hailee Steinfeld is best known in the entertainment industry as the actress behind the character of Mattie Ross in the film True Grit, for which she was nominated for Best Supporting Actress in the Academy Awards and Best Actress in a Leading Role in the BAFTA Awards, among others. Hailee was born to a Filipino mother in California. 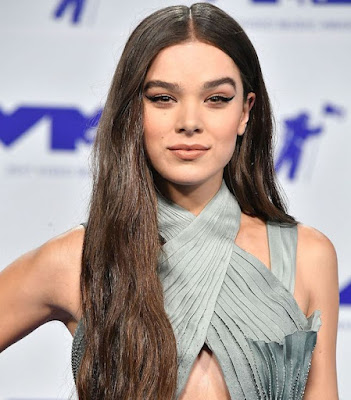 JASMINE TRIAS – Who doesn’t remember Jasmine Trias, best known as the third runner-up in American Idol Season 3? The daughter of Tanza, Cavite-native parents, Jasmine also appeared in several TV commercials in the Philippines after American Idol, some of which were for McDonald’s Happee Toothpaste, Smart, and Bench. 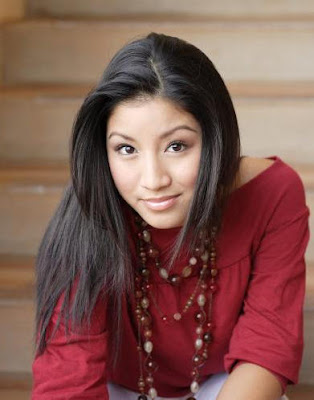 STEVEN MCQUEEN – The grandson of famous Filipina singer and actress Neile Adams and the legendary actor Steve McQueen, Steven McQueen is best know as Jeremy Gilbert in The Vampire Diaries. 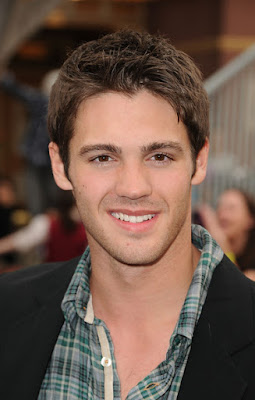 REGGIE LEE – Reggie Lee is a Filipino-American stage, film, and television actor. He played William Kim on the show Prison Break and appeared as Tai Huang in Pirates of the Caribbean, a police officer Ross in The Dark Knight Rises, and Lance Nguyen in The Fast and the Furious. He is currently playing the role of Sergeant Wu on NBC’s Grimm. Reggie was born in Quezon City and knows how to speak English and Filipino. 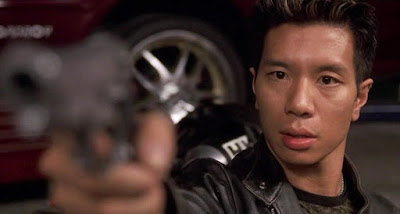 DAVID MICHAEL BAUTISTA, JR. – Batista is an American professional wrestler currently signed to World Wrestling Entertainment on its Raw brand.  Bautista was born the son of David Michael Bautista, who is Filipino and Donna Raye Bautista, who is Greek. His parents separated (and eventually divorced) after his mother became a lesbian. His paternal grandparents were also from the Philippines as his grandfather served in the military, worked as a taxi driver, barber, and other odd jobs to feed the family. Bautista says he is not ashamed to admit he came from a poor family. 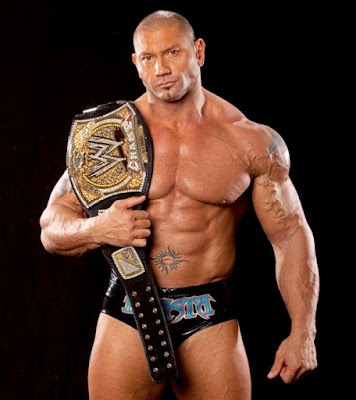