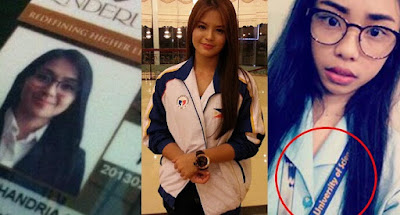 We are used to seeing celebrities in school but only on TV in their teleseryes and in other shows. But do you know that some of them are also studying in real life? Yes, maybe it is usual that celebrities don’t have the time to study because of their busy schedule but some of them really try hard to continue their studies while they are also working.

They are not only known because they are very good in acting, performing, or the way they carry themselves on and off cam or their excellent choice in fashion but they also did an awesome job at school. Do you want to know who among the famous celebrities are now studying while working? Do want to know if they are just in your campus? Check these schools where some of the famous stars go to study or have studied. 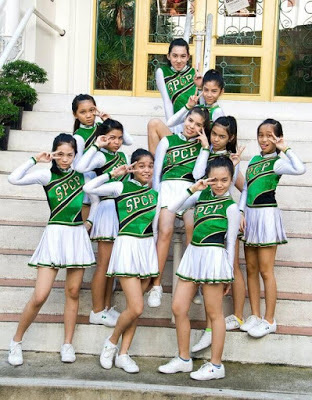 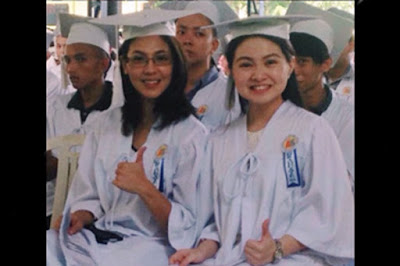 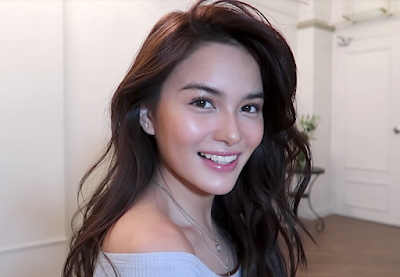 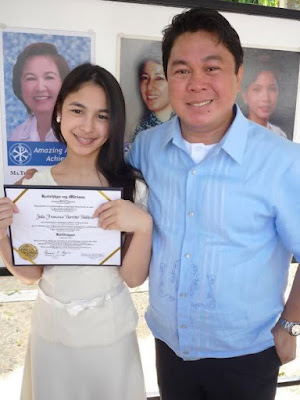 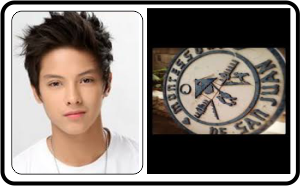 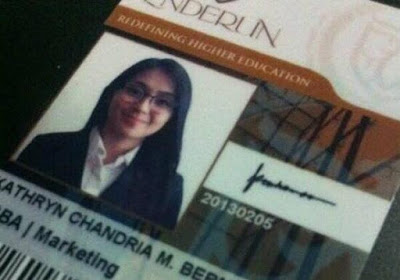 James Reid – Previously enrolled in Makati Science High School, James was then enrolled in Karabar high school by his father. 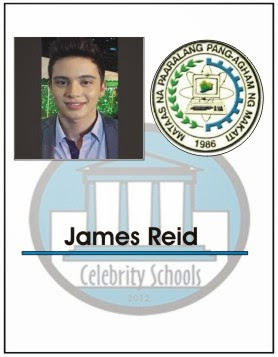 Maymay Entrata – Maymay was a student of Mindanao University of Science and Technology. 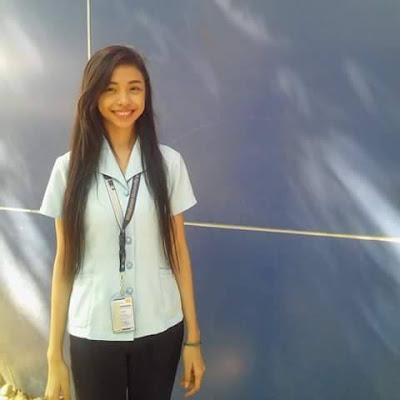 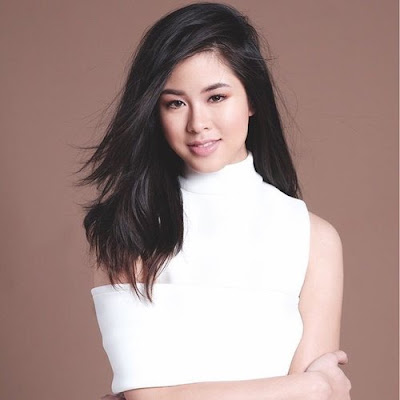 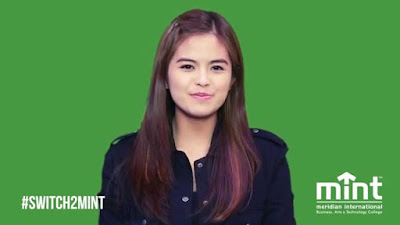