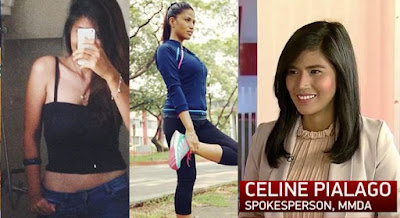 If you’ve been watching the news lately, then you have probably seen that beautiful and charming MMDA spokesperson who has been the face of the agency for quite some time now. Like most people, I’m pretty sure you’ve been dying to know who this woman of power is, and maybe even her qualifications as well. Well, meet Ms. Celine Pialago, the stunning spokesperson of the Metropolitan Manila Development Authority!

According to Kicker Daily, Ms. Pialago has quite a long list of credentials. Born Pircelyn Pialago on May 22, 1992 (yes, she’s only 25!), ‘Celine’ graduated from Miriam College with a degree in Mass Communication, majoring in Broadcasting. She earned her Master’s Degree in Journalism from the Ateneo de Manila University, and was a journalist for a time in PTV 4. With her beauty, it is no surprise that Celine has also joined beauty pageants in the past. She tried her luck in Miss Philippines Earth and Pinay Beauty Queen Academy. 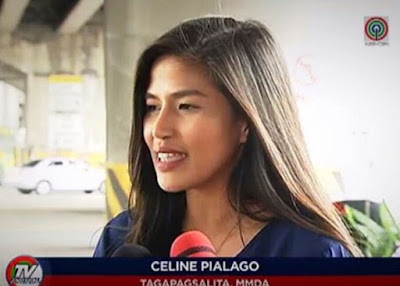 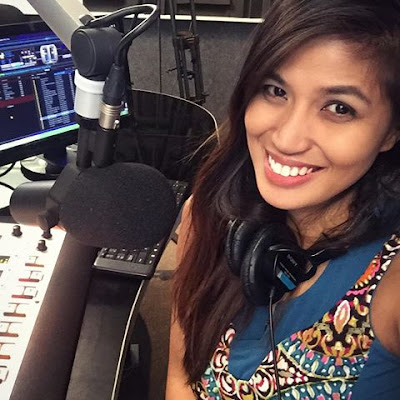 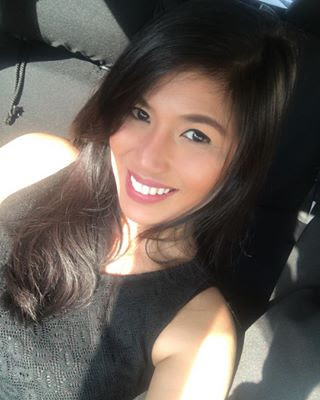 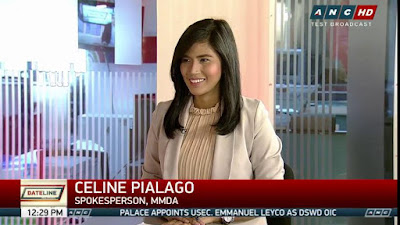 Do not be fooled by her looks, however, because this girl could fight. In the report Kicker Daily released, Celine allegedly often gets into arguments with arrogant motorists as she usually joins field operations. She is a woman of steel, which means you can’t try to wiggle your way out of a ticket by using your charms. She is also well-trained with gun-firing a lot, even posting a photo of herself in the shooting range while practicing.

A quick look at her Instagram feed would also tell you that she loves food, but she keeps her toned physique by keeping it healthy. It was reported that Celine was bullied as a child for her skin color, and was even bullied online for a minor grammatical error during an interview for Miss Earth in 2004. 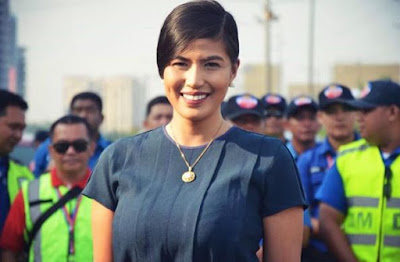 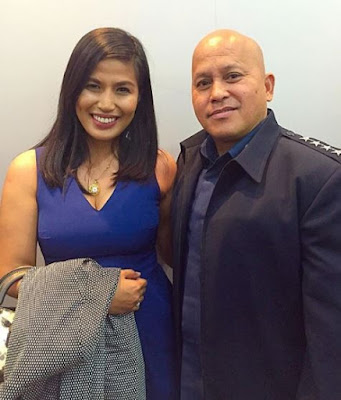 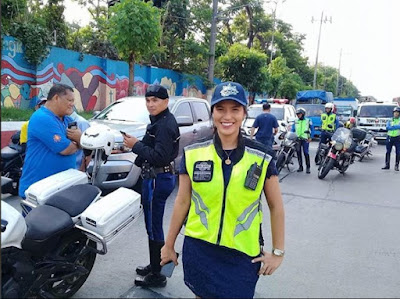 Despite everything she has been through, Celine is flourishing at her job. Yes, she is very, very, pretty, but she also takes her work seriously. I mean seriously, this woman is the definition of girl power!