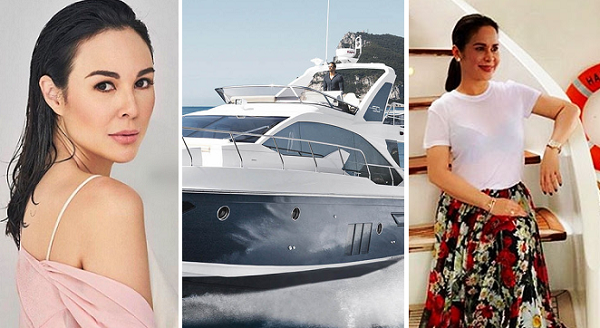 Celebrities are known to be famous and rich. Some of them are millionaires that have their own sports car, classy mansion, expensive jewelry collection or properties. But when luxury motorcycles or cars aren’t enough, these millionaire celebrities buy themselves a luxury yacht.

Here are the Pinoy celebrities who own yachts: 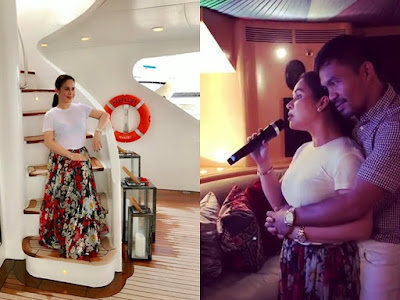 Boxing Champ Manny Pacquiao bought his private yacht for Php 25 million as a gift to his family in 2011 after his fight with Juan Manuel Marquez. According to her wife Jinkee, “Andaming blessing na dumating tsaka yung yate, iniisip lang namin dati na kelan kaya kami magkakaroon ng ganyan? Tapos ngayon, eto na.” Jinkee even gave a sneak peak of what’s inside their yacht during a summer bonding session with her family.
2. Gretchen Barretto 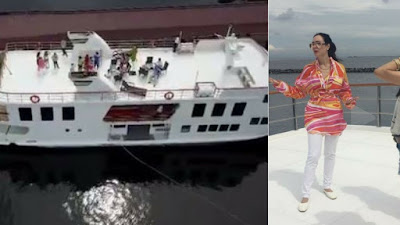 The one and only “La Greta” or Gretchen Barretto has a boat and she calls it “The Bapor” but its real name is after her only daughter, Dominique. The boat was given to her by partner Tonyboy Cojuangco.
3. Chavit Singson 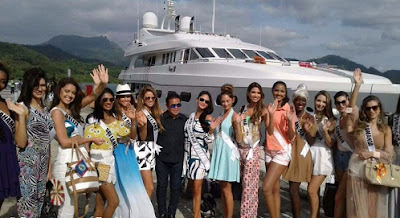 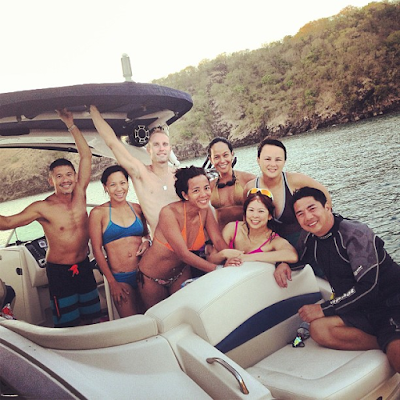 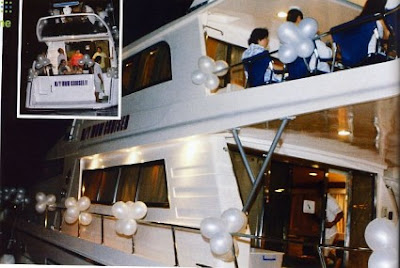 Willie Revillame is known for his fame and fortune. He does not only own one yacht, but he has two! His first yacht is called M/V Wow Cruiser I, a 94-footer yacht while his second and smaller boat is the M/V Wow Cruiser II. The luxury yachts are both docked at the Subic Yacht Club.
.
source: trendyfeed.net