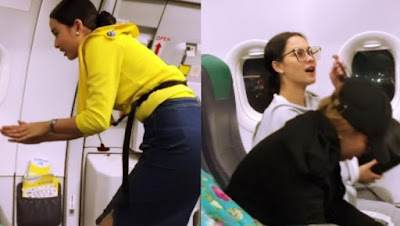 Maja Ross Andres Salvador is a Filipina singer, actress, dancer, model, and producer. She is currently an artist in the Kapamilya network and one of the talents of the Star Magic. She then started pairing up with other teen actors such as Rayver Cruz, John Wayne Sace, and Hero Angeles for the now-defunct teenage television series Nginiig (2004–2006). Salvador, along with Cruz, Sace and Angeles, were all hosts of the series. She was even tagged as the “Dancing Princess”.

She is a Filipina singer, actress, dancer, model, and producer, She is known as the best actress in this generation. She is currently under the management of ABS-CBN’s Star Magic and is regarded as the “Dance Princess”. In 2011, Salvador co-produced and portrayed the title role in the film Thelma, which earned her the Gawad Urian Awardand the Film Academy of the Philippines Award for Best Actress. In 2017, She is currently known for her role as Lily Cruz / Ivy Aguas in the hit TV series Wildflower. 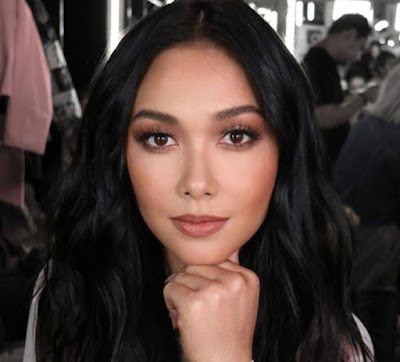 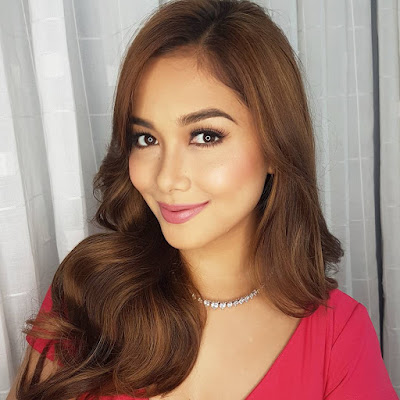 Salvador is a member of a family of actors which includes her father, Ross Rival and uncle Phillip Salvador. In 2013 Salvador joined the PETA campaign to Free Mali from captivity in Manila zoo and have her transferred to Boon Lott’s Elephant Sanctuary where she can be given proper treatment and care. Mali is the only captive elephant in the Philippines and the zoo does not have adequate knowledge or resources to properly care for her.


And lately, a video of her has surfaced online where it has been caught how she answered the flight attendant. The Kapamilya actress Maja Salvador was caught on camera treating the flight attendant this way after she was told to put her bag properly under her seat. 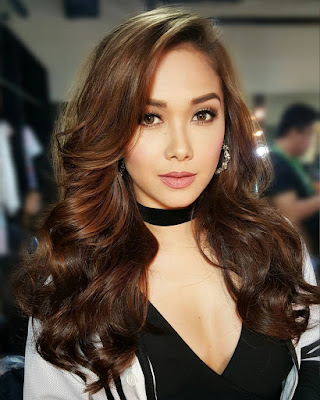 In the scene is where her inner “Lily Cruz”, her character in Wild Flower, has shown. She jokingly yet in full acting said this to the attendant, “Pano kung ayaw ko?” Watch the video below:
https://youtu.be/xobloWtyBDg