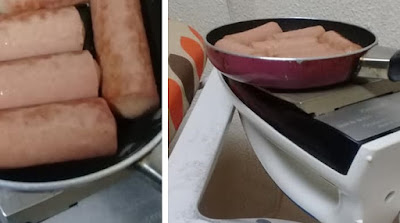 Many overseas Filipino workers who work abroad often find themselves in an unfortunate situation with their abusive employers. Despite their horrible situation, some people managed to make their lives slightly more bearable by finding a workaround for their problems. This is the story of one resourceful OFW who thought of a clever way to cook food discreetly.

This proves just how truly resilient Filipinos are. A female OFW named Red Lee shared her pitiful living conditions in the hands of her employer. Based on what we have gathered from her Facebook profile, Lee is situated in Khobar, Saudi Arabia as a housemaid. 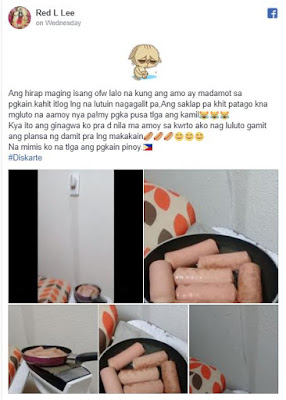 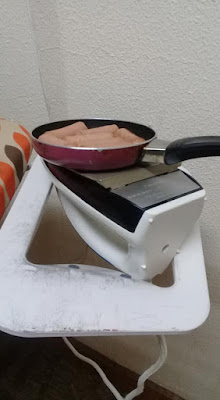 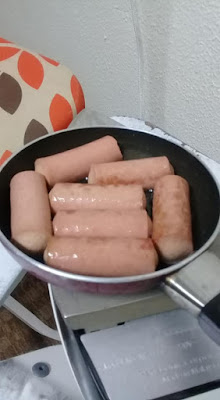 On February 15, the resourceful OFW posted a Facebook status that elicited mixed reactions from the netizens. She shared what her life under the reign of her abusive employer looks like. According to her post, her employer strictly forbids them to cook in her house.  Her caption was accompanied with photos and a video that depicts how she subtly cooks her meals. Her solution? She cooks Vienna sausages using a flat iron! To avoid being caught, she cooks the food inside her room.

While some people expressed their sympathy over her pitiful situation, some netizens couldn’t help but raise their eyebrows to the resourceful OFW’s clever workaround. One Facebook user in particular commented: