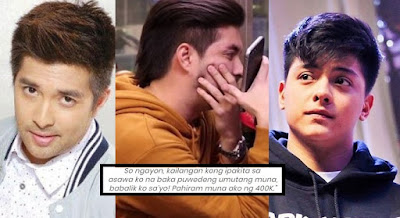 Let’s be honest. If a person asks us to lend him or her PHP 400,000, most of us would instantly say no, unless you have the means or if the situation compel you to do so. But what if a celebrity like Joross Gamboa borrows such amount of money from Teen King Daniel Padilla?

At such an early age, we all know that Daniel, as a sought-after actor, is undoubtedly one of the richest stars in the industry. Doyou think he would entertain his needing friend? 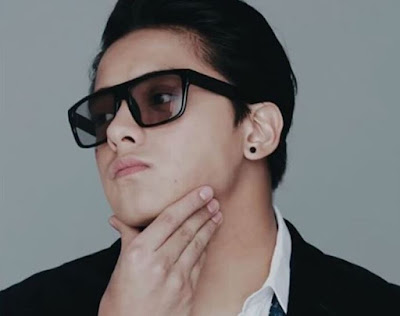 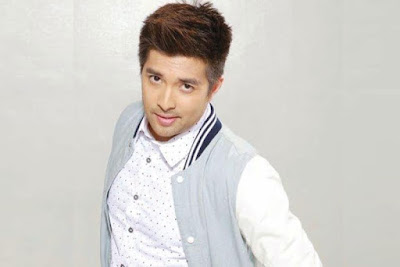 Local radio station MOR 101.9 For Life! was the mastermind in this interesting prank featuring Kapamilya actor Joross Gamboa. The station is known for having their guest celebrities prank call their friends to ask them the most audacious questions. This time, it was Joross’ turn to ask his “La Luna Sangre” co-star a big favor. 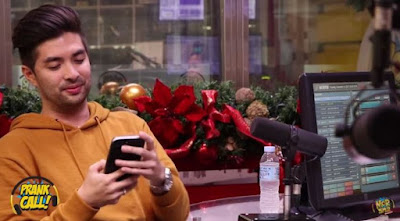 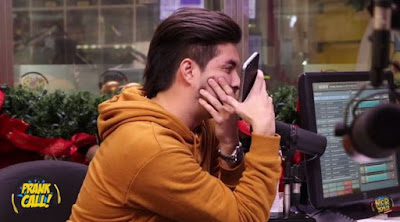 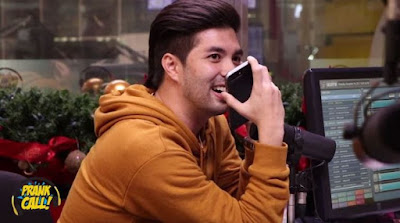 “Pero kapag may mga ibang masasabi si DJ na ganyan, baba ko na ha!” Joross said as he was nervously preparing himself for the prank. DJ Chacha advised him to be straight to the point. After few rings, Daniel Padilla picked up the call and greeted, “Hello, what’s up?” Joross greeted back, Shortly afterwards, the actor could not help it but laugh at the situation. The receiver from the other end of the line found himself laughing as well.

But Joross proceeded with the prank and said,

But Daniel’s laughs went on until the very end of Joross’ explanation!