Singer, Aiza Seguerra and wife Liza Diño are happily married and the couple are planning to have a baby this year.
During his interview with Push, Aiza Seguerra said being together in events is something which thet consider as their quality time.
“Kasi kami naman ni Liza we love to talk. As in we love talking to each other. So kami naman, yun yung maganda sa amin. Kapag done na ako with work tapos siya may work pa rin, I go with her, I drive her around. Kasi you have to make time. hindi siya yung pwedeng pag may time ako gagawin ko. You have to make time for it kasi if hindi, yung hahayaan mo lang yung circumstance na magbigay sayo ng oras, walang mangyayari. So it’s really an effort.” Aiza said in his interview. 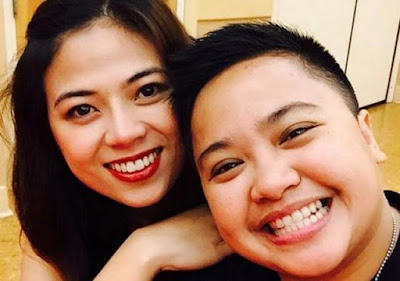 After getting married three years ago, Aiza divulged on the couple’s plans to have another baby to follow their daughter Amara (from Liza’s previous relationship). Accordong to Aiza, they’re aiming for IVF or In Vitro Fertilization wherein they manually combine an extracted egg and retreieved sperm sample to be implanted in the mother’s uterus.
“Ang  mangyayari is we have to be in the States for about two months dahil ang mangyayari is sa akin manggagaling yung egg,” Aiza explained.

Once they complete the process, which includes finding a sperm donor, Aiza said that the embryo will then be injected into Liza.
“I had myself checked last year. Okay naman, my eggs are fine, unused but fine.” Aiza said. “And Liza is okay also. Kailangan lang ng time.” 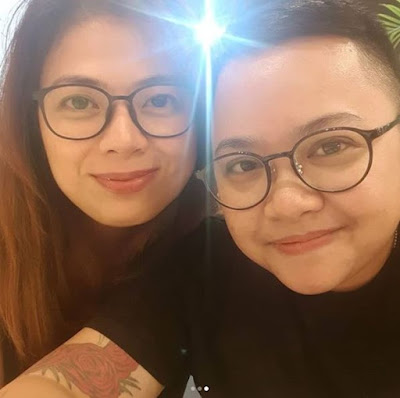 “Liza will be the surrogate. Plano namin yun before we got married. We already have a girl so we would want a boy pero kung ano ibigay ‘di ba? he said.
Even though it may not happen this year, Aiza said it will happen for sure. “Well there’s always been a plan naman. Ang naging problem namin was na-appoint kami. So na-move ng na-move ng na-move but gusto talaga namin. So if not this year then maybe next year. Na-move siya pero hindi nawawala yung plano.” he said.