1. Benjie Paras
He was a basketball player in the Philippine Basketball Association. Today, he’s already bald and still continues to entertain people through his shows. 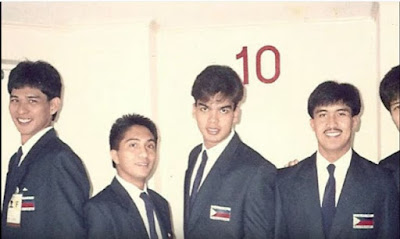 2. Bearwin Meily
The ‘Hari ng Sablay’ looked good even when he still had a lot of hair. 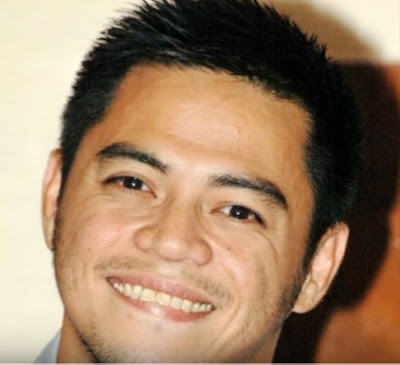 3. Joey Marquez
The thinning of his hair didn’t stop him from reaching his dreams. Before he was a basketball star until he became an actor and now, he’s already a politician. 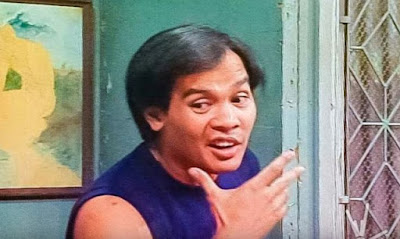 4. Ryan Eigenmann
He’s the bald kontrabida that we all love! 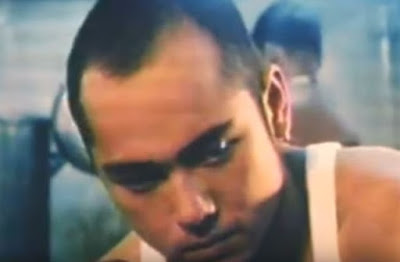 5. Mikey Bustos
A blogger and a comedian who rose to fame for his parody songs about the Filipino culture. 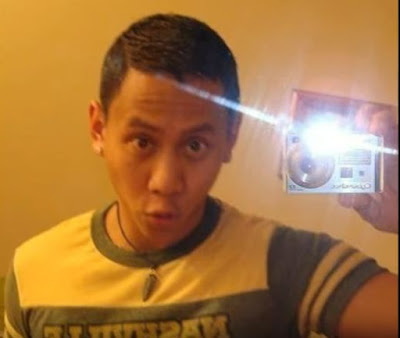 6. Jaime Fabregas
The ever-popular bald priest in movies and television shows. He’s currently a part of FPJ’s Ang Probinsyano. Did you know that before he turned bald, he once had a curly hair? 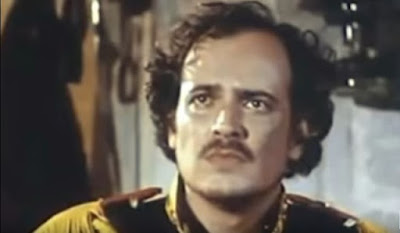 7. Ronald Bato Dela Rosa
The current PNP Chief Bato looks good with his hair but of course, most people would prefer to see him bald. 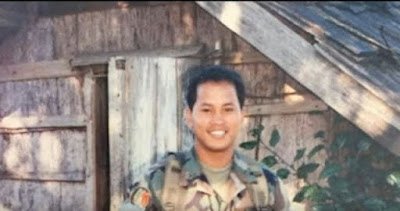 8. Michael De Mesa
One of the greats in the De Mesa Clan. He’s popular for his gay and villainous roles. 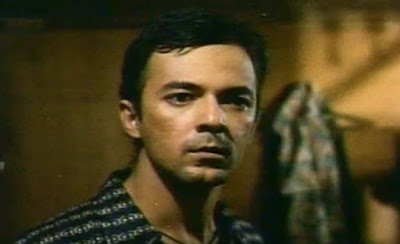 9. Derek Ramsay
The tall, dark, and handsome leading man could make your jaws drop with his thick hair before! 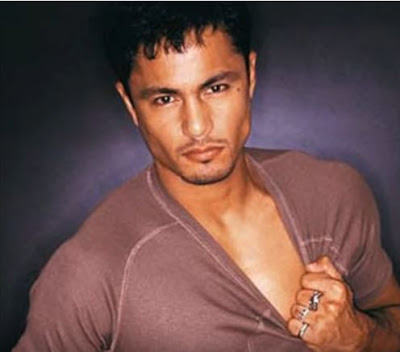 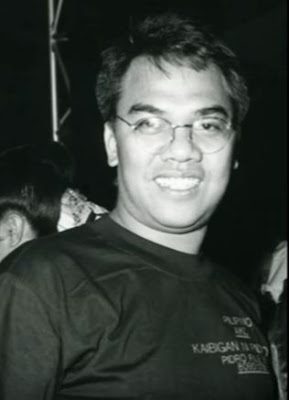 11. Benigno Aquino III
The former president of the Philippines looked cool with his thick hair! 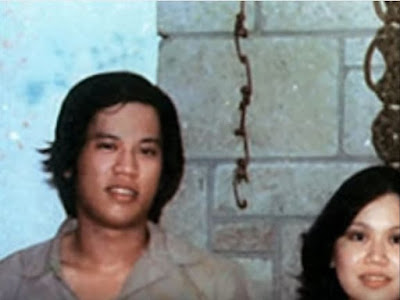