Kapuso Actress Carla Abellana has played a role in Rosalinda, Basahang Ginto, My Husband’s Lover and My Destiny. She also starred as Aviona in Mulawin Vs. Ravena, as well as Hope in I, Heart Davao. 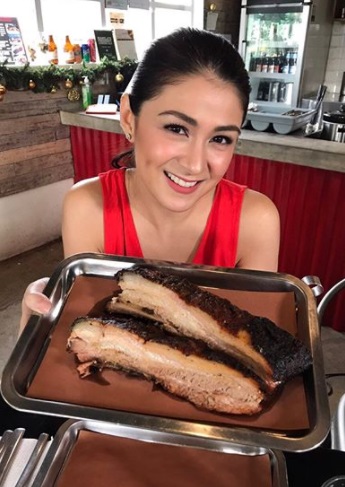 Holy Smokes is a restaurant co-owned by Carla Abellana. She co-manages the restaurant and is quite hands-on in her new business. 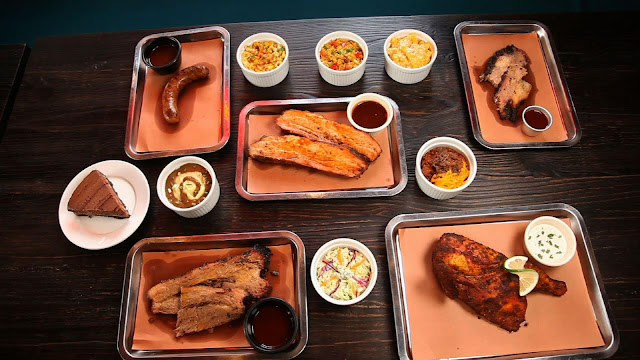 In 2016, Holy Smokes opened which had barbecue fanatics lining up, eating, and still munching on the tender smoked meats proclaiming Holy Smokes as a serious contender for the Trendy Makati district of Poblacion. 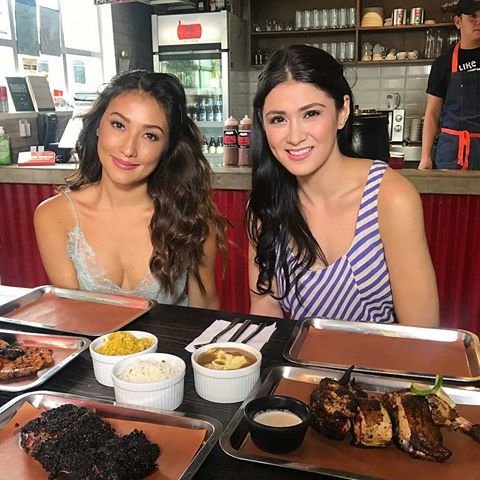 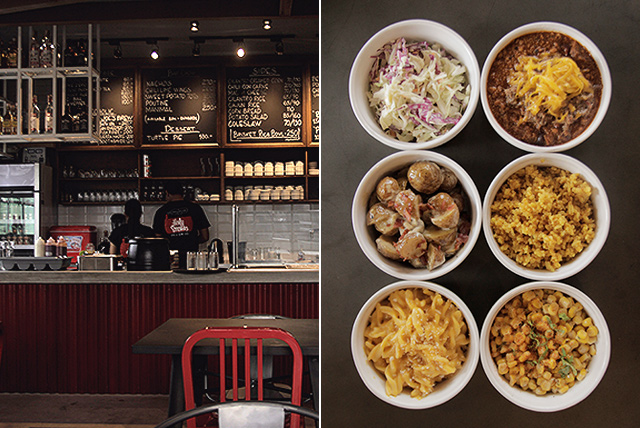 Aside from the quality meat, Holy Smokes has a custom-made smoker that cooks the meat slowly. It’s what gives it that melt-in-your-mouth tenderness.

Some of the menus are Beef Brisket, Pork Ribs, Smoked Chicken and they try to stay ahead of the competition with higher grade meat that is seasoned with deliciousness. 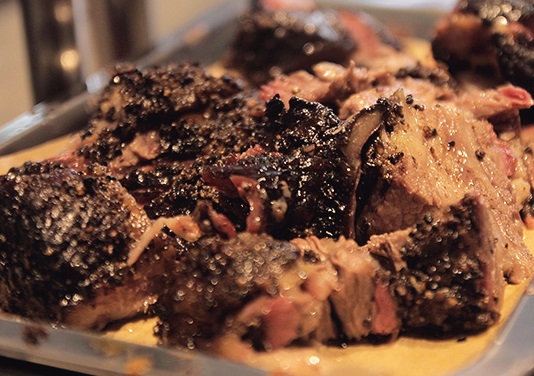 If you are planning to visit Holy Smokes, you might have the chance to bump into Carla Abellana’s boyfriend and actor Tom Rodriguez because Tom often visits Carla’s restaurant together with his friends.