These former child stars started out as cute little boys and girls that have now become insanely hotties and gorgeous teenagers. Some of them have chosen to leave the limelight and chose different paths. Some of them pursued their acting career.  Now, these cute little children have now grown up and had an amazing transformation.

Check out these former child stars who grew up to be super hotties:

It seems like the former child wonder Jillian Ward, or popularly known as GMA’s ‘Trudis Liit’ is now paving her way to tween stardom. This cute little child from GMA is now a super hot and gorgeous young lady. 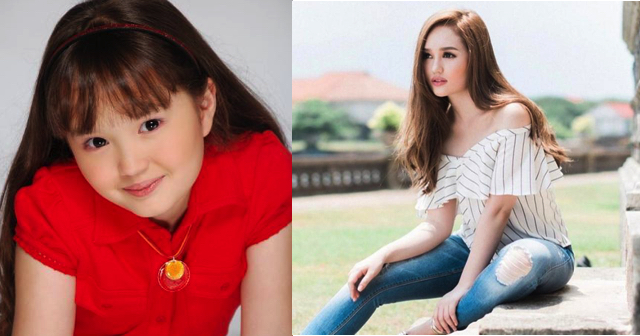 Teen actress Mika Dela Cruz practically grew up on television. She is the younger sister of Angelika Dela Cruz. This 18-year-old mestiza beauty was born to show off her acting skills and her passion for modeling. 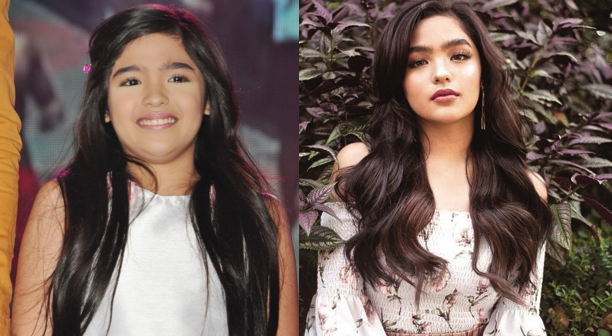 Andrea Brilliantes is a Filipina child actress best known for playing the title character in the 2013 primetime series ‘Annaliza’. From her ‘Goin Bulilit’ days to her latest supporting role in ‘Pangako Sa’Yo’ remake, Andrea has grown up quite fast! She is now a fine young lady who is brave enough to show who she is.

Isabelle was a former child actress known to many as Duday in GMA’s sitcom Daddy Di Do Du. She ‘s still in the entertainment industry but is more focused on her singing career. Isabelle is all grown up and is now one of the promising ladies in the showbiz industry. 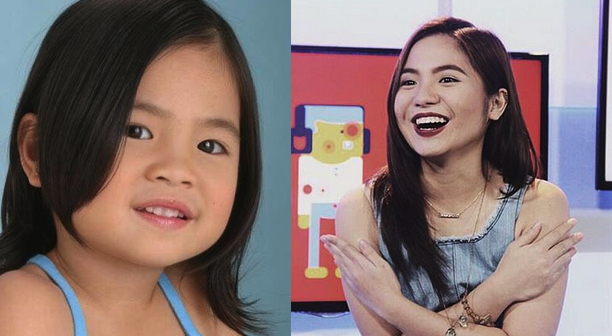 Sharlene was known for her ‘Goin Bulilit’ days. She is a Filipina actress who made her first TV appearance at the age of four when she joined ABS-CBN’s talent search Star Circle Quest: Kids Edition in 2004. She is now a fine young lady and a VJ for MYX Philippines.