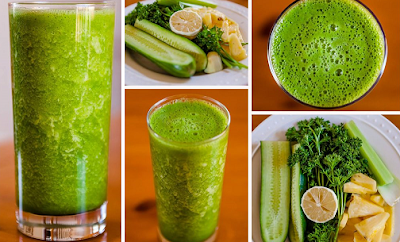 Many Filipinos suffer from gout, a medical condition that is caused by the high-level accumulation of uric acid in the joints. Horror stories revolving around gout are well-known, some testifying that the pain resulting from it was so intense that they couldn’t move or they had to crawl to get from one place to another because they can really use their feet to walk.

This unnatural production of uric acid can be connected to kidney problems or a diet that contains purines. But you could also blame high blood pressure, obesity, anemia, and alcohol consumption as the culprit. Fortunately, those who suffer from this condition don’t have to endure it forever. There are natural remedies that can help decrease the amount of uric acid in our body. 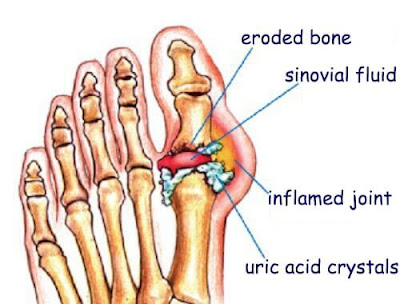 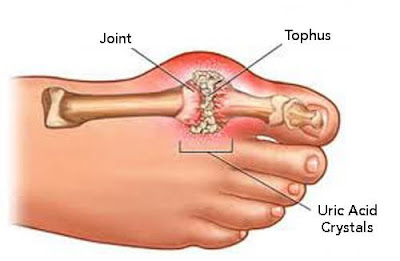 One of the most important reminders is keeping a healthy diet that is rich in water but also low in purines. An example of this would be the cucumber because it only has 7.3 milligrams of purines per 100 grams. Never forget to drink lots of water because it can help flush out the excess uric acid crystals.

If you want something else though, you can always get recipes for various juices that are reported to be quite effective. The first recipe needs one medium-sized cucumber, two celery stalks, a lemon slice, and a teaspoon of ginger root (grated). Slice and put the cucumber and celery in a blender, follow it with the lemon and ginger to create your gout juice. Drink this every day before eating. 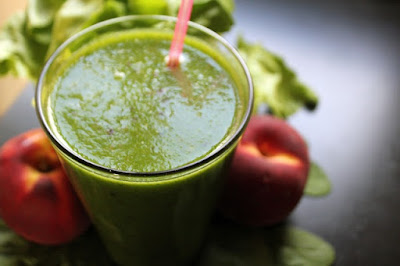 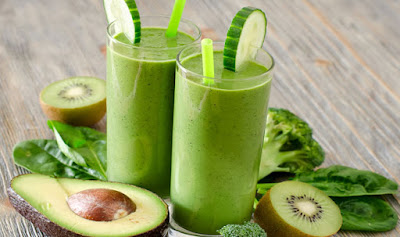 You can also drink a mixture made from four carrots, a mango, one slice of pineapple, a few strawberries, and the juice of one lemon. Drink it every morning before your breakfast. You can also boil half an onion for three minutes then let it rest for another five before straining. If an onion is too much for you, you can also opt for corn on the cob and boil that for 10 minutes. You are required to drink one cup of either of this liquid three times a day. If those don’t work you can also try boiling water with a few leaves of parsley, a couple of cabbage leaves, and half an onion.

Aside from these healthy drinks, you could also make some homemade salves and pastes to ease the inflammation. Take 44ml of rosemary oil and combine it with the same amount of soybean oil, then gently massage this mixture to the affected area. If you don’t have these oils at home, you can use baking soda and water. Other recipes call for two crushed cloves of garlic mixed with 1ml of wheat bran and apple cider vinegar. Mix it all together and apply. If you only have cabbages at home, blend two leaves and apply in a circular motion to the affected areas. And last but not the least is using natural aloe vera gel from the plant.

Please consult a licensed medical practitioner before attempting any of the procedures cited in this article.