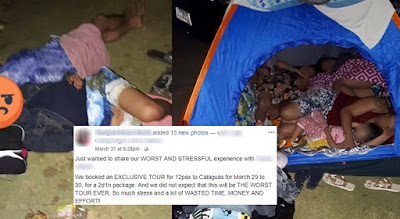 A summer trip with the family after a busy work week is what anybody needs to refresh the body and mind. However, planning such a trip is such a hassle sometimes because you’re still so busy. That’s why you get a travel agency to make the plans for you. If you’re paying a travel agency for a summer escapade, then you’d your vacation to go off without too many problems. For this netizen, her family’s relaxing outing turned into a stressful nightmare.

In a series of viral posts on Facebook, the netizen booked an exclusive tour to Calaguas via a well-known travel agency. Since day one, the travel agency had already flunked to cater their travel-tour arrangement needs. 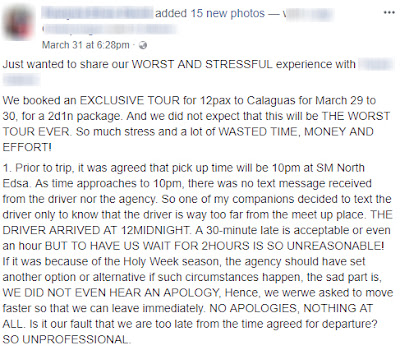 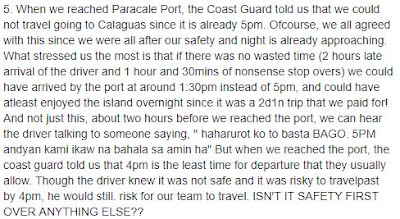 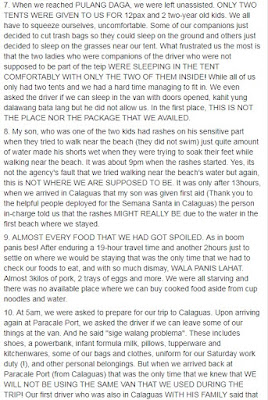 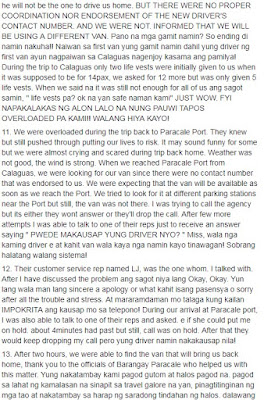 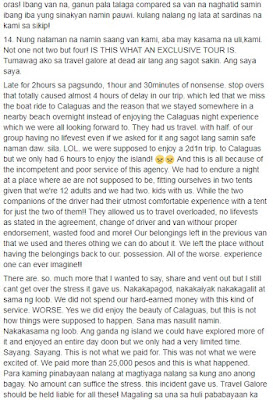 The netizen’s online tirade attacked the alleged unprofessionalism of the travel agency. The story narrated by the netizen generated negative responses, targeting the agency’s credibility and Filipino travel agencies in the general.

It started with travel agency’s driver who was two hours late. Moreover, it was supposed private rental vehicle but they were surprised to learn that the agency’s driver had brought his own family members along! 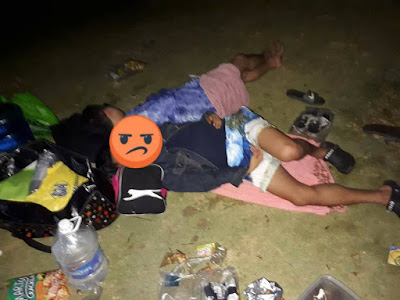 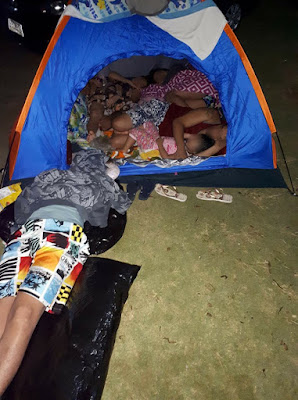 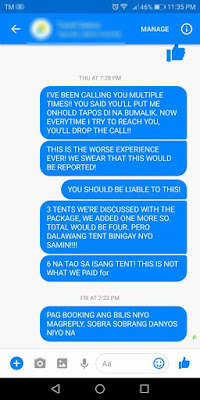 Often in these cases, the agency has to make up for the trouble the client experiences. However, when this client called the agency several times, but they failed to respond. The netizen posted photo evidence of the travel agency’s failure to respond, photos of their “6-hour vacation” and the company’s bad service.