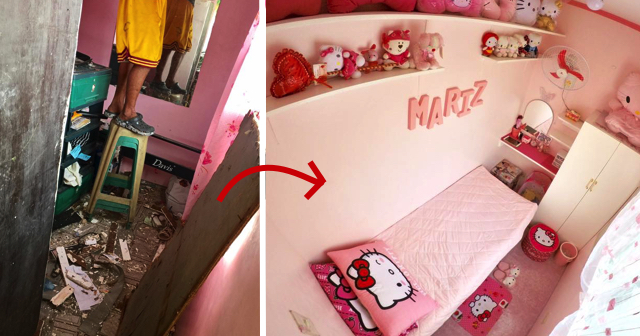 Couples in the country has been adapting a tradition wherein they both give presents and gifts whenever they celebrate special occasions like months or anniversary. A lot would say that it doesn’t matter what the gift maybe, as long as both partners are giving something from their hearts.

With a lot of celebrations each year, some people ran out of ideas on what will they give to their partners because sometimes a simple bouquet of flowers and a few bars of chocolates won’t cut it.

One guy went viral on social media after coming up with the sweetest and best gift idea for his girl to celebrate something important. 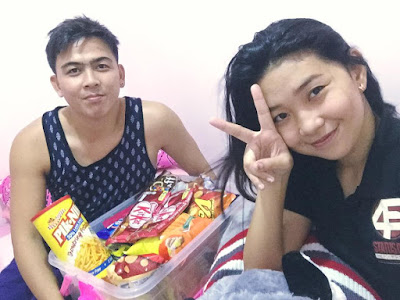 Giearson Agapito Genova decided to do something sweet for his girlfriend for their 6th anniversary and a lot of netizens were amused by it.

According to the guy, he has always told his girlfriend to “fix” her room which was filled with things of her deceased father had. The girl would often refuse,  claiming it was okay since she can still lie down on her bed.

In his Facebook post, he shared how long before he convinced her girlfriend to allow him to renovate her room. Through his uploaded photos, Genova shared how he made the renovation. 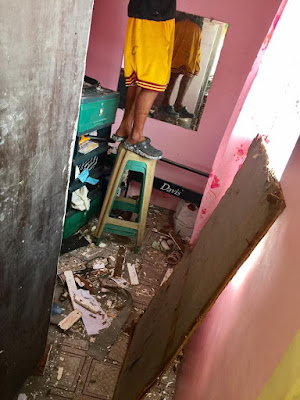 He documented every procedure he did in her room. First, he re-painted the walls of the room to a bright pink color knowing how his girlfriend loved the color pink. Then he changed the ceiling of the room. 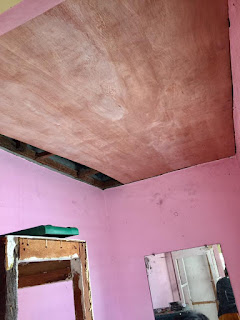 Genova also repaired her bed frame and even bought a new mattress for the bed. He bought some home accessories that her girlfriend can use to customize her new room since the girl loved the Hello Kitty character, she also added some things for a perfect touch. 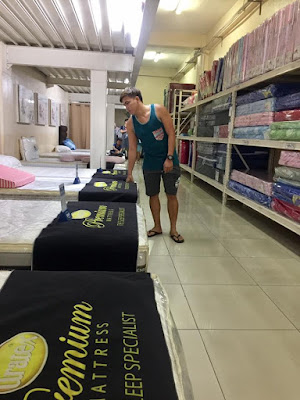 Once he finished repainting the walls, a customized closet was mounted and racks were installed in some parts of the room. 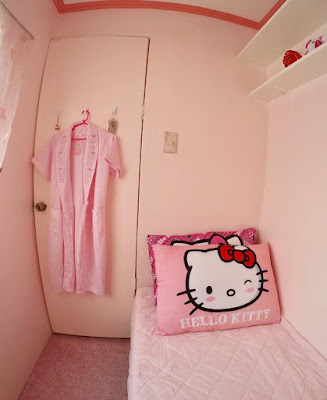 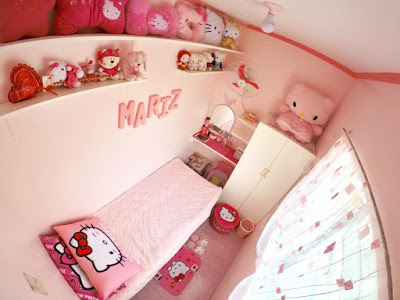 The sweet boyfriend even provided her some stocks of food because his girlfriend often gets hungry in the middle of the night. 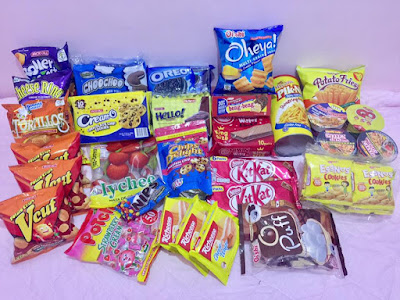 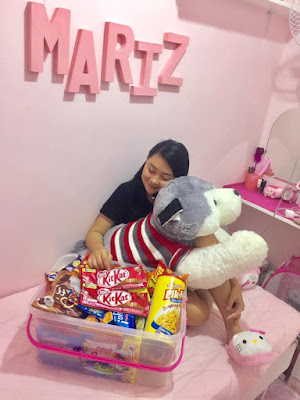 A lot of netizens could not help but admire the efforts the guy made for his girlfriend. It is truly indeed the best gift ever!