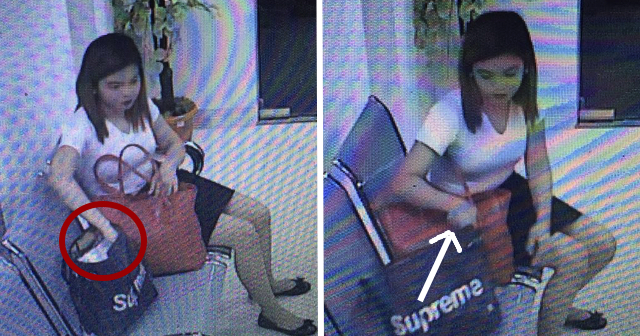 There are a lot of criminals in our modern day world today. Some of them are closer to you than you think. There are some children who steal money from their parent’s wallet and friends who simply take things from each other without consent.
Just like what this good-looking woman did who was identified as Maria Angela Licayan. She was caught on CCTV camera stealing her friend’s iPhone 6 plus from her bag.
According to the victim, she left her bag with her “friend” because she never thought she’d betray and steal from her. 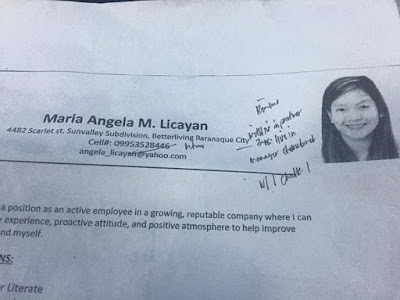 The victim named Christine Dapitan shared that they are close friends. Christine helped the woman and befriended her previous to the theft. 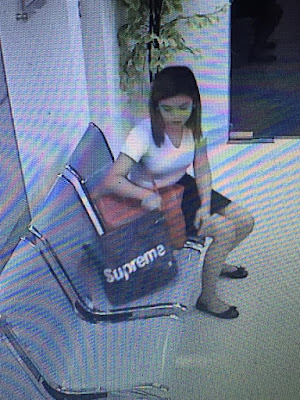 Christine then realized that she had lost her iPhone and asked the building of the company to show her the CCTV footage. To her shock, Maria Angela Licayan, her so-called “friend” was seen taking the iPhone from Christine’s bag after she left it with her. 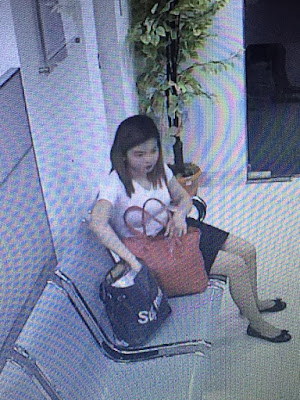 Christine was so betrayed and enraged that she took to social media to warn others about the woman and shared that we must be careful in giving our full trust to our friends.
She posted the incident on social media hoping that someone would help her locate Licayan and recover her stolen phone. 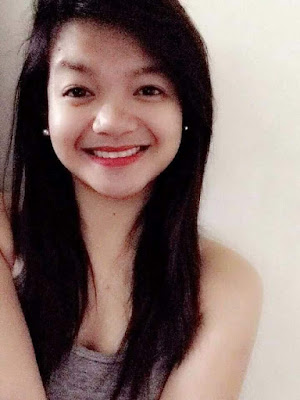 The post went viral all over social media and a lot of netizens were in shock and disbelief, especially after seeing how decent and good-looking Licayan was. According to some netizens, her face didn’t show that of a thief and a criminal.
According to Christine, she already filed a formal complaint against Licayan.