In today’s showbiz, young stars are being famous and rich because most of their fans are teenagers and young Adults.

These Young Celebrities in Philippine Show business nowadays earn well at an early age. We’ve listed the most popular Actors in Philippine Industry and how much their net worth is.
Top 10- Julia Barretto
This Young Actress and model Julia Barretto is the top ten. She has an estimated net worth of P95 million which she had acquired through endorsements, acting and modeling. 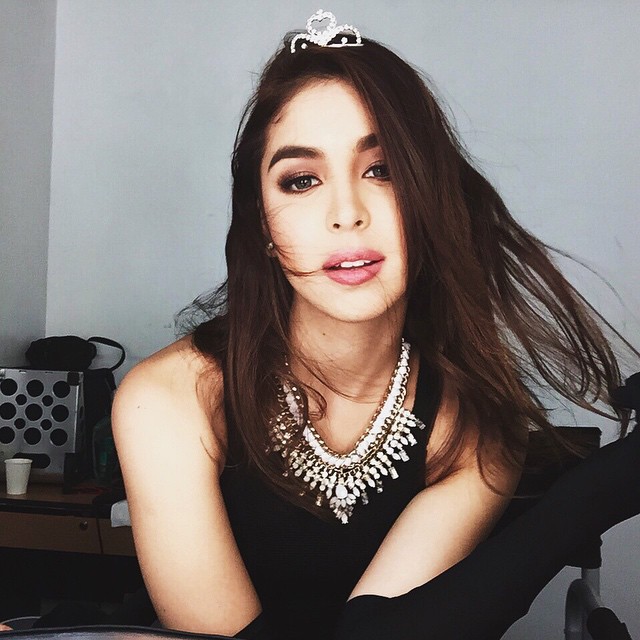 Top 9- Liza Soberano
Liza Soberano, the famous Forevermore Actress is our Top 9. She has an estimated P120 Million. Her net worth will soon increase because she’s eyed to be the next ‘Darna’ . She’s famous for her acting, modeling and being an endorser. 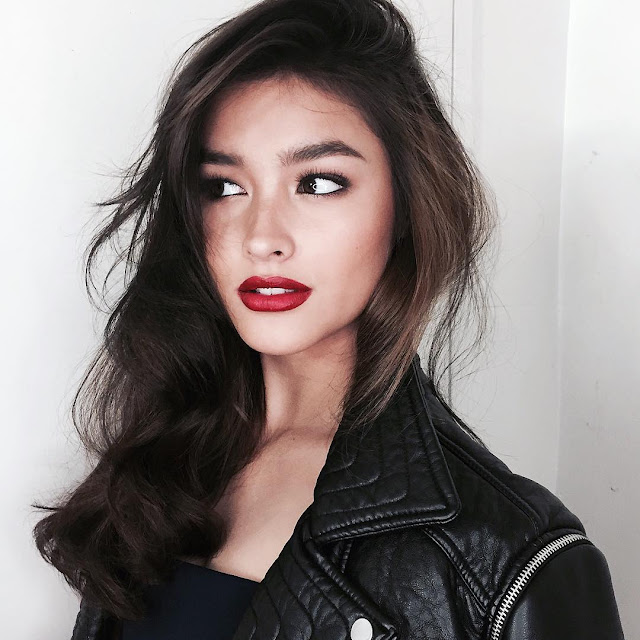 Top 8- Nadine Lustre
Nadine Lustre has an estimated net worth of P 151 Million from acting, modeling, guesting and recording. She became famous with her love team James Reid. 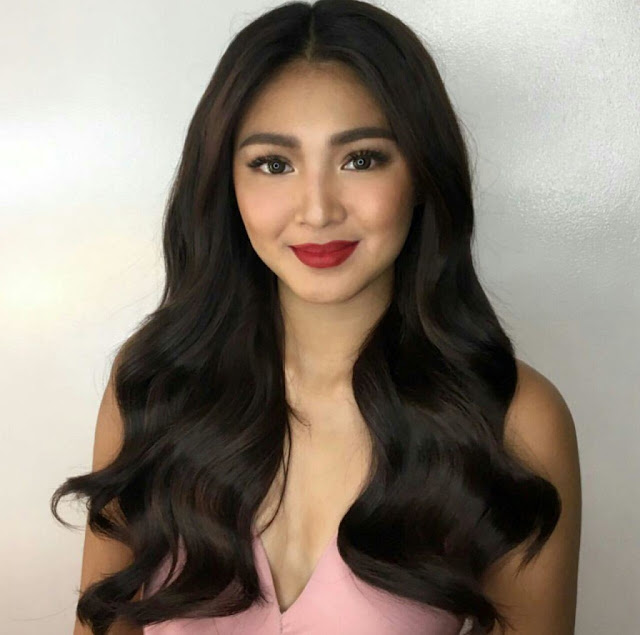 Top 7- Julia Montes
Julia Montes is a young star from Going Bulilit and became a famous actress for her role in Mara Clara. She has an estimated net worth of P188 million. 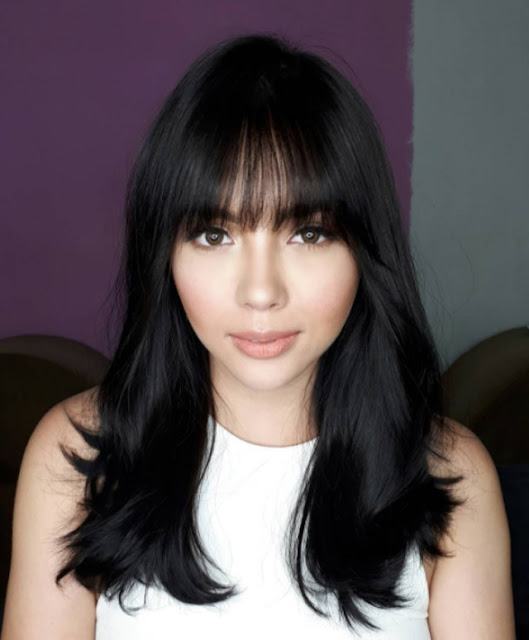 Top 6- James Reid
Nadine’s boyfriend James Reid has an estimated net worth of P202 million. James Reid is known for his good looks and skills in acting and modeling. 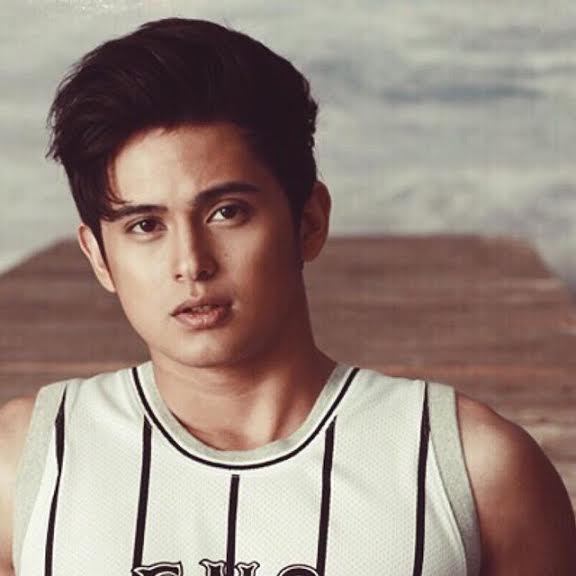 Top 5- Enrique Gil
Our top 5 richest young star is Enrique Gil who has an estimated net worth of P280 Million. His love team with Liza Soberano has gained him thousands of followers. He does acting and modeling. 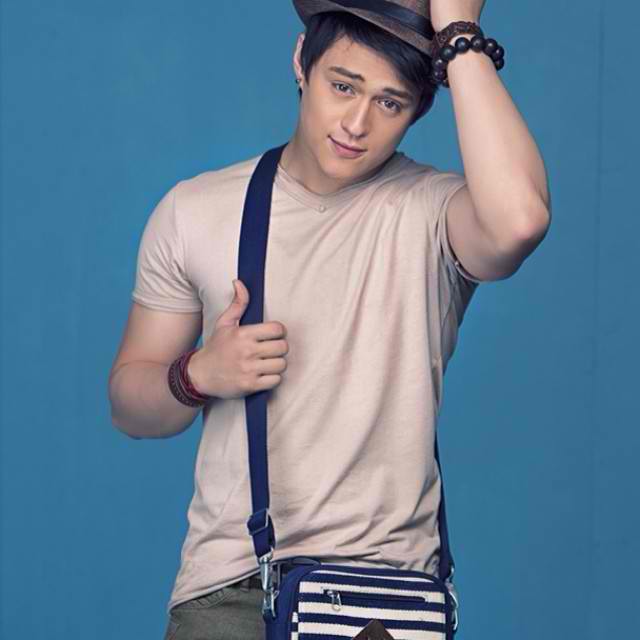 Top 4- Alden Richards
Philippine’s Pambansang Bae is Alden Richards. He has previously participated in move projects, endorsements and guesting. Alden has a net worth of P 346 Million 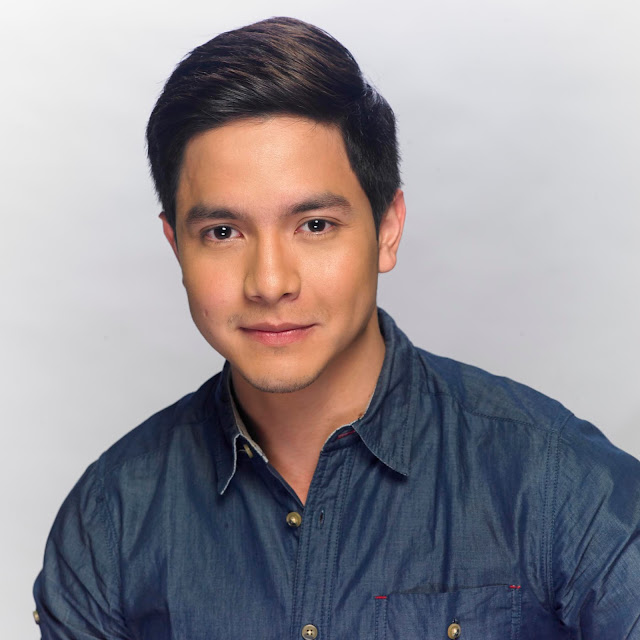 Top 3- Kathryn Bernardo
Famous young star Kathryn Bernardo lands on top 3 amongst all the richest actress in Philippine Showbiz. She has been on different films and Teleserye. Kathryn has a net worth of P500 million. 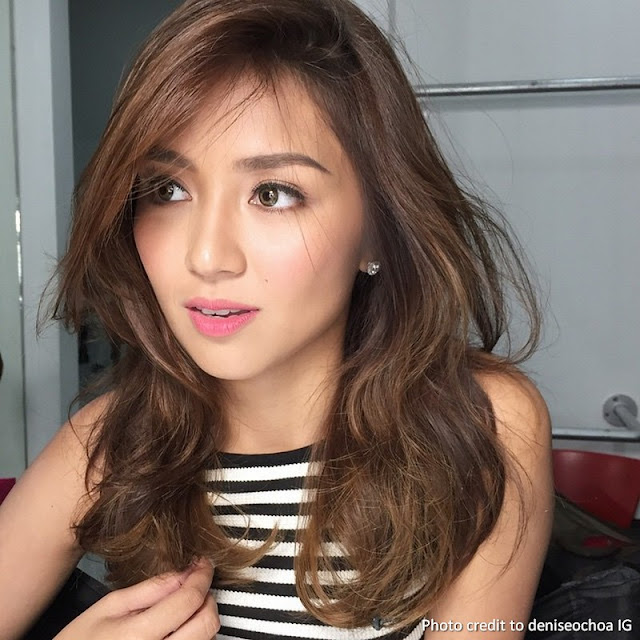 Top 2- Maine Mendoza
The dubsmash Queen Maine Mendoza is the second richest young star. Maine has become an ultimate star when she was discovered through her dubsmash videos, her onscreen love team with Alden has made her one of the famous celebrities today. She has a net worth of P580 Million. 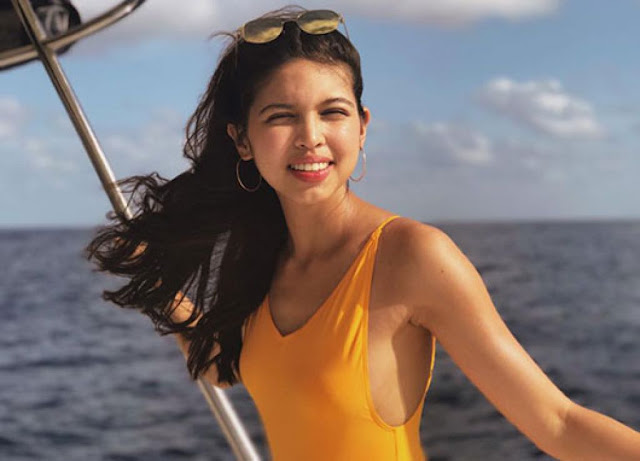 Top 1- Daniel Padilla
You won’t believe that this guy has an almost P1 Billion net worth. Daniel Padilla a.k.a DJ has been to a lot of movie projects, modeling and endorsements already. Together with her on screen partner Kathryn Bernardo, he became the young star who has both fame and fortune. His single ‘Nasayo na ang lahat’ paved the way for his singing and guesting career. 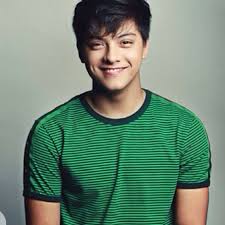